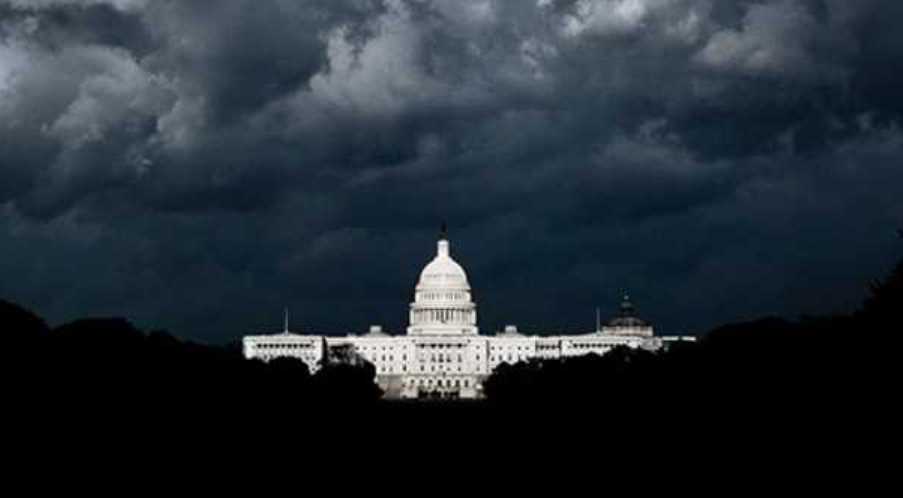 We hear this term “Deep State” every day, from a variety of sources.  I began hearing about it several years ago from Bill Bonner’s Diary (you can subscribe for free and it’s a daily post) and for my money he’s got the best description out there. I do (and so should you) take all this hype with a grain of sand … that said, this issue is not only of our time. Thousands of years ago a Latin phrase: panem et circenses arose –

The phrase “bread and circuses” was coined by the Roman satirist Juvenal in reference to the way the ruling class pacified the commoners by diverting them from contemplating their subjugation. In ancient Rome, the “bread” was distributions of grain, and the “circuses” were public games and other mass spectacles. In interviews, Suzanne Collins has admitted she was directly inspired by this bit of history in creating the world of The Hunger Games. Juvenal’s original Latin phrase, some might recall, is panem et circenses. By definition it’s found to be –

1.bread and circuses :  sustenance and entertainment provided by government to appease public discontent

Bonner refer’s to the “foxes” as those responsible for the Deep State ~ clever, wiley foxes who gain favor, game the system and ultimately create the structure in which they and their friends prosper at the expense of the rest of us  ( the rich insiders gain at the expense of the poor masses).

Don’t believe me? What’s our National Debt? 19 Trillion 963 Billion and counting! Congress’ approval rating is ~18%; Unemployment figures are skewed by eliminating those “so-called” who have given up looking for a job estimates have it > 8.4% (underemployed);  with the Governments stated rate at 4.3%  We all know “inflation numbers” aren’t realistic.

We are fed a constant stream of “Tweets” by the POTUS; Congress is split and deadlocked over important issues concerning us the “people” while one side was in “resistance mode” now appears to have morphed into a “Scorched Earth” policy; the Republican’s can’t /won’t / etc – reach any conclusions.  All the while they are truly espousing “Panem et Circenses” to quell the masses similiar to what the Romans were doing in the late 1st and early 2nd Centuries.

The stock market is proof that this system works for the wealthy … it’s at all time high’s in the face of World Wide issues that appear to be daunting while the rest of us hang on to the hope of real change, real leadership, better jobs, secure futures, etc. Some call that location “Hopium” I call it time to take action.  We must hold government officials accountable!